We work in a wide variety of musical genres, conveying emotions and accurately falling into the image on the screen.

Casting of voice talents,  recording of game dialogues in English, Russian, Ukrainian, and other European languages.

Working with professional voice actors will help accurately convey the  personality of your game characters.

Integration of audio files into the game environment: 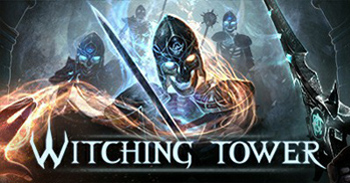 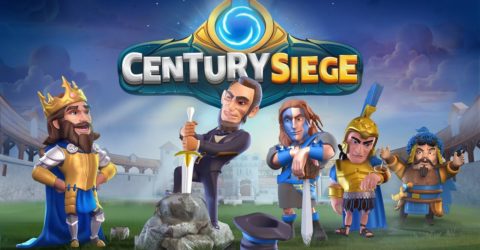 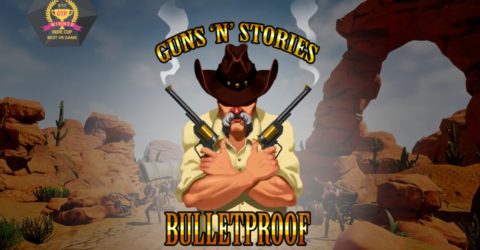 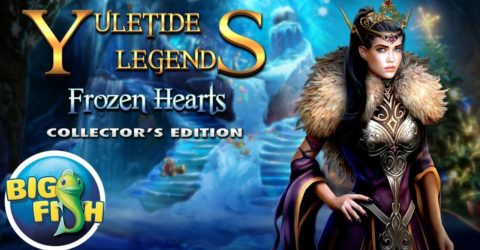 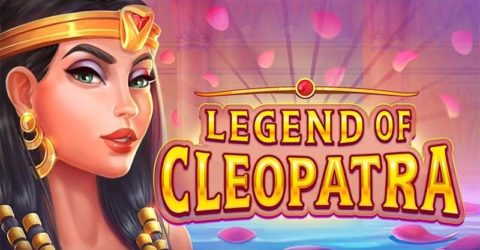 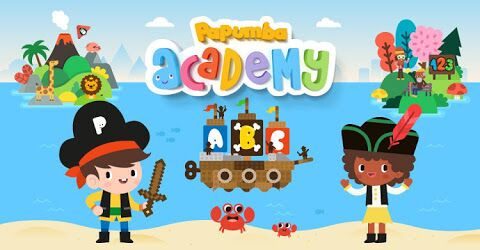 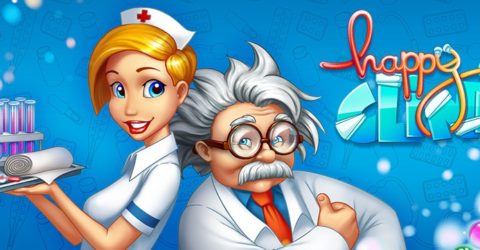 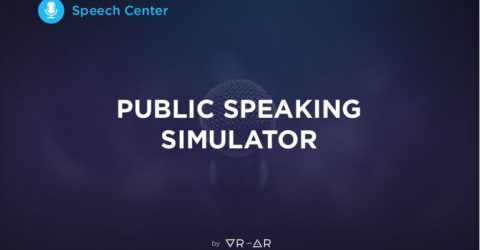 Did you know that most users do not separate visual impressions and audio content? Researchers from the Massachusetts Institute of Technology showed the same video to two groups of people. The first video had a poor soundtrack. The second video was accompanied by magnificent sound. The result: 95% of viewers evaluated the second video as the best. Your consumers are not an exception.
While developing a user-friendly interface, captivating gameplay, and HD graphics, do not forget about the soundtrack. The right sound is half the fun of the game, and thus half of the profit. Are you ready to give half your profit to your competitors?

Universe Music offers sound design for your games, videos and applications. We create everything that can sound in the game world – awesome music, sound effects, and voiceover for characters in English, Russian and other languages. 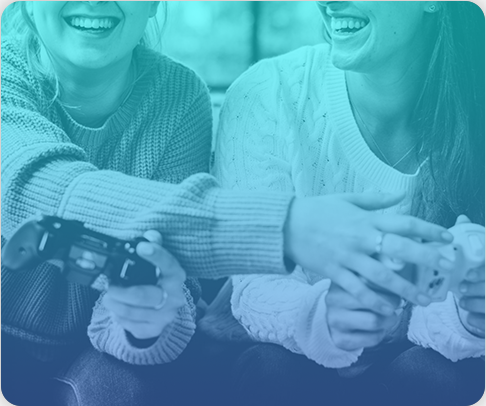 We are proud to be trusted
by these companies